On Sunday July 25, Tunisian president Kais Saied invoked emergency powers, fired the prime minister, and suspended parliament for 30 days. Saied declared that he would govern alongside a new prime minister. In a televised address, he said the measures would remain in place “until social peace returns to Tunisia and until we save the state.” Tunisia, long hailed as the only success story of the Arab Spring uprisings, now faces its most dangerous political crisis since the revolution a decade ago.

On each anniversary of the start of revolution, January 25, rechristened as Police Day—a national holiday honoring law enforcement—Tahrir Square is closed off to prevent the masses from assembling and the Interior Ministry is on high alert, a sign the regime is still fearful of its own citizens.

On June 4, Egypt’s Al-Azhar stepped into the controversy of the Grand Ethiopian Renaissance Dam. During a speech, to mark the United Nations’ celebration of the World Environment Day, Al-Azhar Grand Sheikh Ahmed al-Tayeb said that monopolizing natural resources, including water, is tantamount to stealing a God-bestowed right, and that water is common and collective property that no one has the right to undermine

Lebanon has been without a fully functional government for almost 10 months, with President Michel Aoun and returning Prime Minister-designate Saad Hariri unable to agree on a cabinet.

In fact, two speeches delivered at almost the same time — one in Beirut and one in the Gaza Strip, one by the head of a Sunni terrorist organization (Hamas Gaza leader Yahya Sinwar) and the other by a Shiite one (Hezbollah’s Nasrallah) — conveyed the same message to Israel. Both warned that Israel risks war if it tries to change the status quo in Jerusalem, if it takes any unilateral steps at Al-Aqsa Mosque compound, one of Islam’s holiest sites. 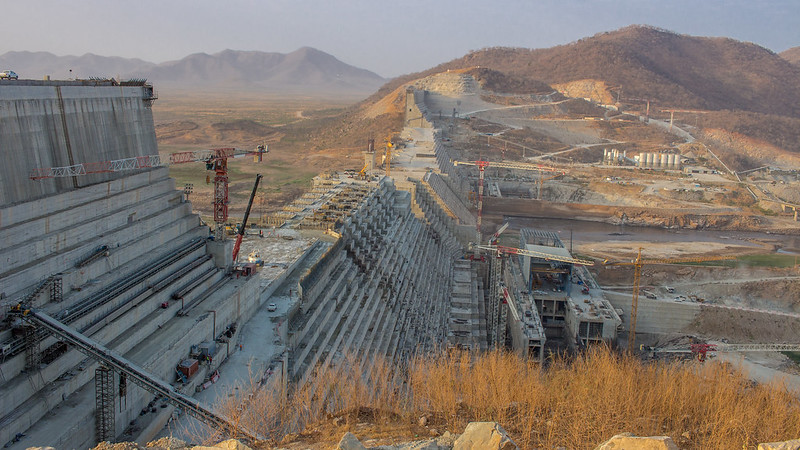 Sisi said the international community ought to be responsible for resolving the crisis over the dam, also known as the GERD. The president said, “Egypt is still seeking to reach a just, fair and binding legal agreement to fill and operate the GERD, which represents an existential issue for Egypt.” He added that Cairo will not accept any attempts to undermine “its water interests,” or “the capabilities of its people,” according to a press release by the presidential spokesperson. 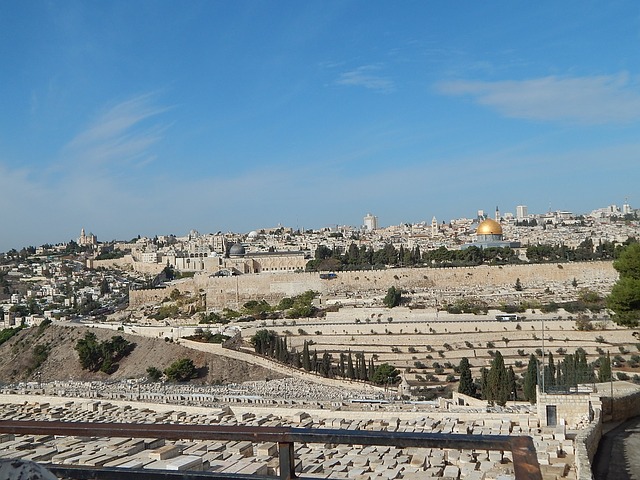 Just as events in Jerusalem and Gaza put the Palestinian struggle for freedom back on center stage, the way scholars and analysts are thinking and talking about it is starting to shift, however belatedly, away from a fanciful framework and toward one grounded in reality. 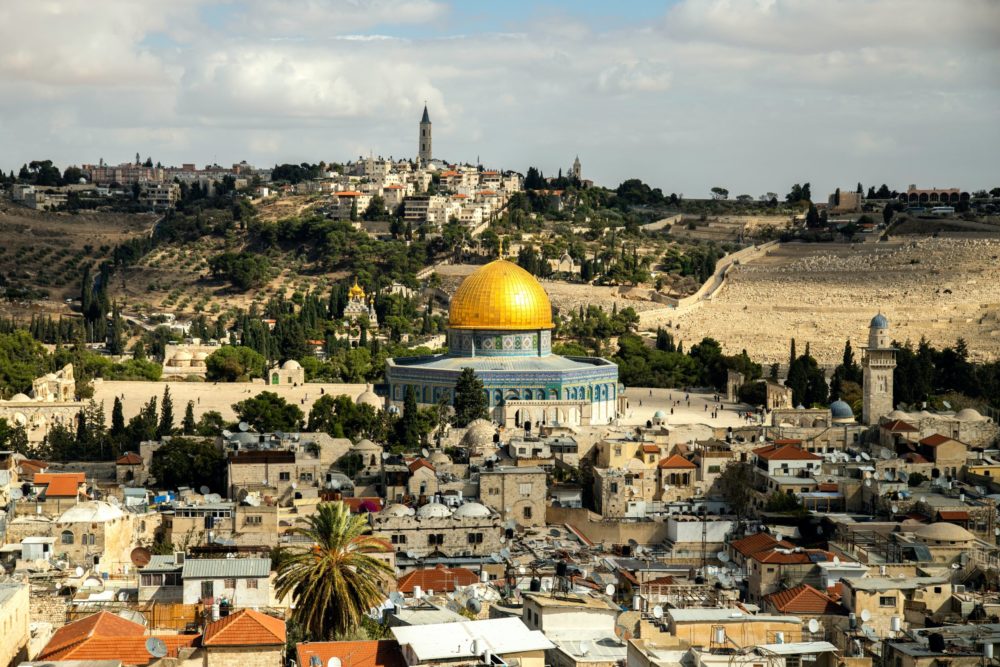 Jerusalem has experienced its worst unrest in years, with hundreds of Palestinian protesters wounded in clashes with Israeli police. More than 20 people have been killed in Gaza following fighting between militants and Israel, violence has surged into the occupied West Bank and Arab communities inside Israel have held demonstrations. 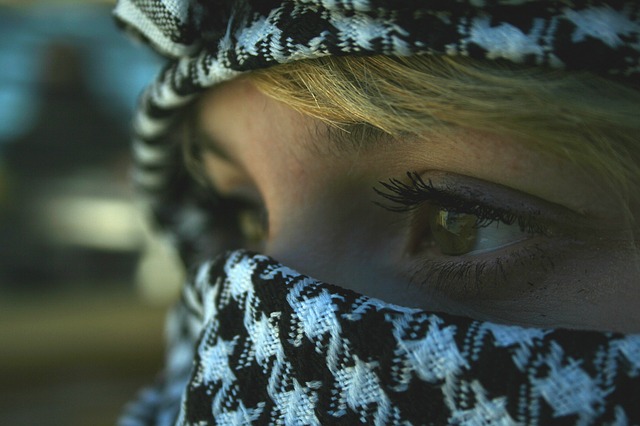 Ten years ago, I walked down a tiled pathway in Sheikh Jarrah neighbourhood and was led into a room where an old woman was sitting amid a pile of boxes and packed suitcases.

The first thing I noticed about Rifqa al-Kurd was the burning intensity of her eyes. She told me that she lived out of boxes because she was expecting the police to throw her out of house and for the settlers to move in at any moment. When that happened, she explained, she did not want her clothes thrown into the street. Hence the packed bags. 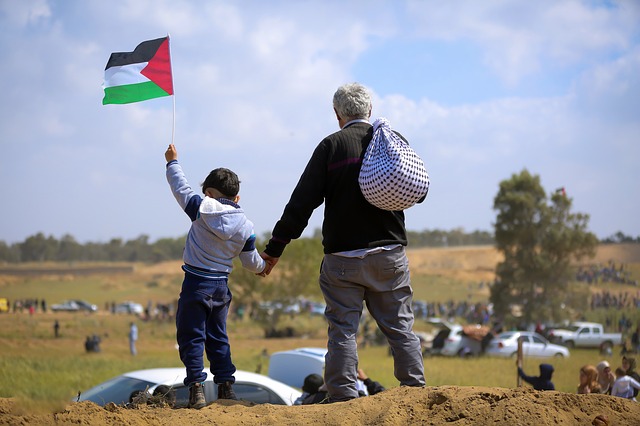 The current round of violence that erupted May 10 between Israel and Hamas has two unusual aspects.

Turkey and Egypt held their first high-level meeting in eight years last week, but Ankara has shown no signs of backing down in Libya thus far, even as its normalization bid with Cairo depends largely on whether the two regional rivals find common ground in the Libyan conflict.